Humberto Garcia is the Vincent Hillyer Chair and Professor of Literature at the University of California, Merced who specializes in British Romanticism and eighteenth-century literature, with a focus on Romantic Orientalism, postcolonial criticism, and global/transnational studies.  He received his doctorate from the University of Illinois at Urbana-Champaign in 2007, along with a certificate in Criticism and Interpretive Theory, and then taught at Vanderbilt University for seven years (2007-14).  His book, titled Islam and the English Enlightenment, 1670-1840 (Johns Hopkins University Press, 2012), offers a corrective addendum to Edward Said’s Orientalism; Garcia argues that British authors as diverse as Lady Mary Wortley Montagu, Edmund Burke, Samuel T. Coleridge, Robert Southey, and Percy and Mary Shelley not only were influenced by international events in the Muslim world but also saw in that world and its history a viable path to interrogate, contest, and redefine British concepts of liberty.  He has published numerous articles on this subject in peer-reviewed journals such as Studies in Romanticism, The Eighteenth Century: Theory and Interpretation, and Studies in English Literature. He has also presented at many national and international conferences.  His teaching and research seek to encourage intercultural dialogue between East and West, drawing attention to the formative role played by Islamic ideas, histories, and cultures in shaping English enlightenment discourses during the long eighteenth century.

He is the author of a second book, titled England Re-Oriented: How Central and South Asian Travelers Imagined the West, 1750-1857 (Cambridge University Press in 2020).  Supported by a National Endowment for the Humanities Fellowship in 2015-16, this study examines how Central and South Asians who travelled from India to Britain between 1750 and 1857 provincialized Britishness through their own performances of Eurasian cosmopolitanism. Whereas critics and historians since Edward Said have emphasized the impact of a philologically-based Orientalism on western ideas of eastern difference, Garcia argues that Joseph Emin, Mirza Sheykh I’tesamuddin, Sake Dean Mahomet, Mirza Abu Taleb Khan, Yusuf Khan Kambalposh, Lutfullah Khan, and Abul Hassan Khan found in other forms of English knowledge about the world a useful resource to negotiate their own place in a hybrid, transnational polity. Their cordial interactions with elite Englishwomen and men allowed them to inhabit a critical agency that appropriated various media to make Europe commensurate with Asia. Drama, dance, masquerades, visual arts, music, optical recreations, and newsprint enabled these citizens of the world to recalibrate Eurasian ways of behaving and knowing in the Mughal Empire. These mediums gave them the tools to refashion themselves in metropolitan publics that are more racially inclusive than in territories controlled by the British East India Company. Their life writings offer a unique window on an enchanted third space between empires, an inter-imperial modernity in which Europe was not yet the dominant theoretical subject of all history. Garcia’s work revises British imperial and literary history by stressing generative cross-cultural exchanges at a crucial moment when ideas of East and West were gradually emerging as distinct social categories with the advent of British empire-building in India.

Journal articles related to this book project have been published in Common Knowledge (2017) and Huntington Library Quarterly (2018).  See the “Article Publications” tab above. 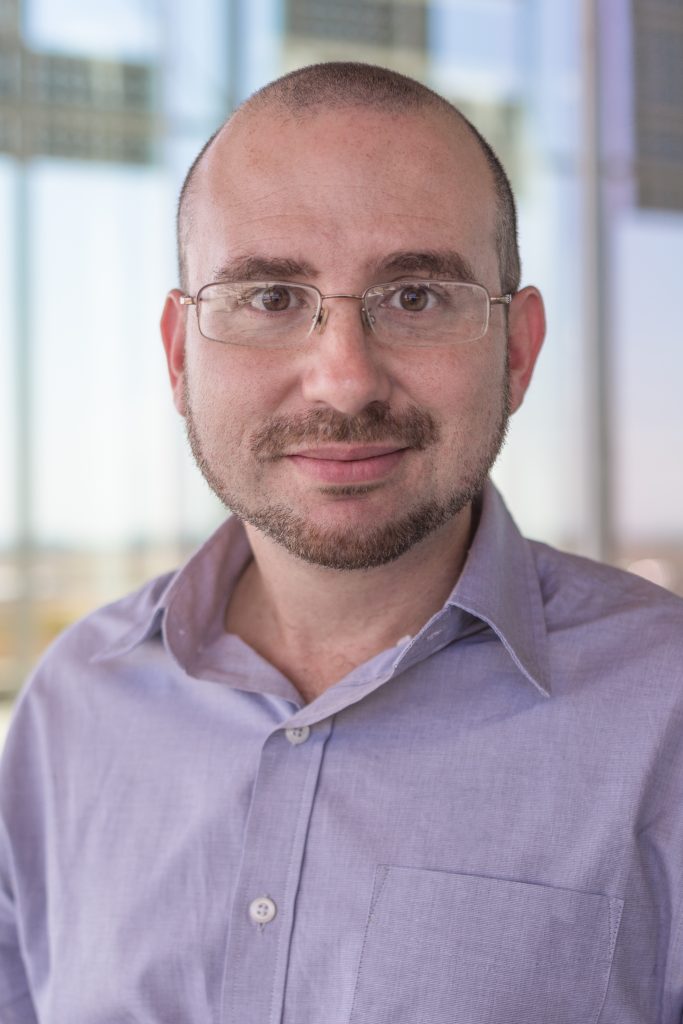 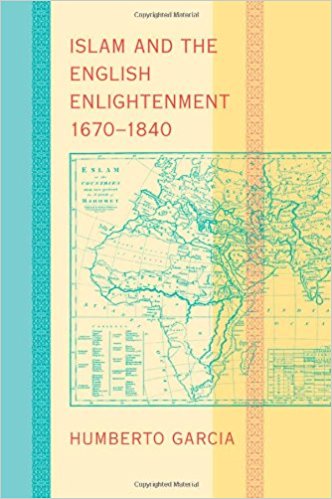